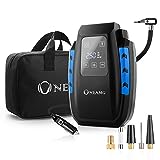 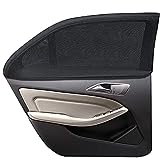 Auteur
Répondre Citation Signaler
Re: Erreur STOP: 0x0000007E + ecran Bleu
10/10/2015 01:13 #8
Cause
This issue might occur if a system thread generates an exception that the error handler does not catch. This exception can be caused by any of the following:
If this issue occurs after the first restart during Windows Setup or after Setup is complete, the computer might not have sufficient hard disk space to run Windows XP.
The computer BIOS might be incompatible with Windows XP, or it might have to be updated.
The video adapter drivers might be incompatible with Windows XP.
A device driver or a system service might be damaged.
If the issue is associated with the Win32k.sys file, it might be caused by a third-party remote control program.
http://www.deskdecode.com/how-to-fix- ... n-not-handled-0x0000007e/